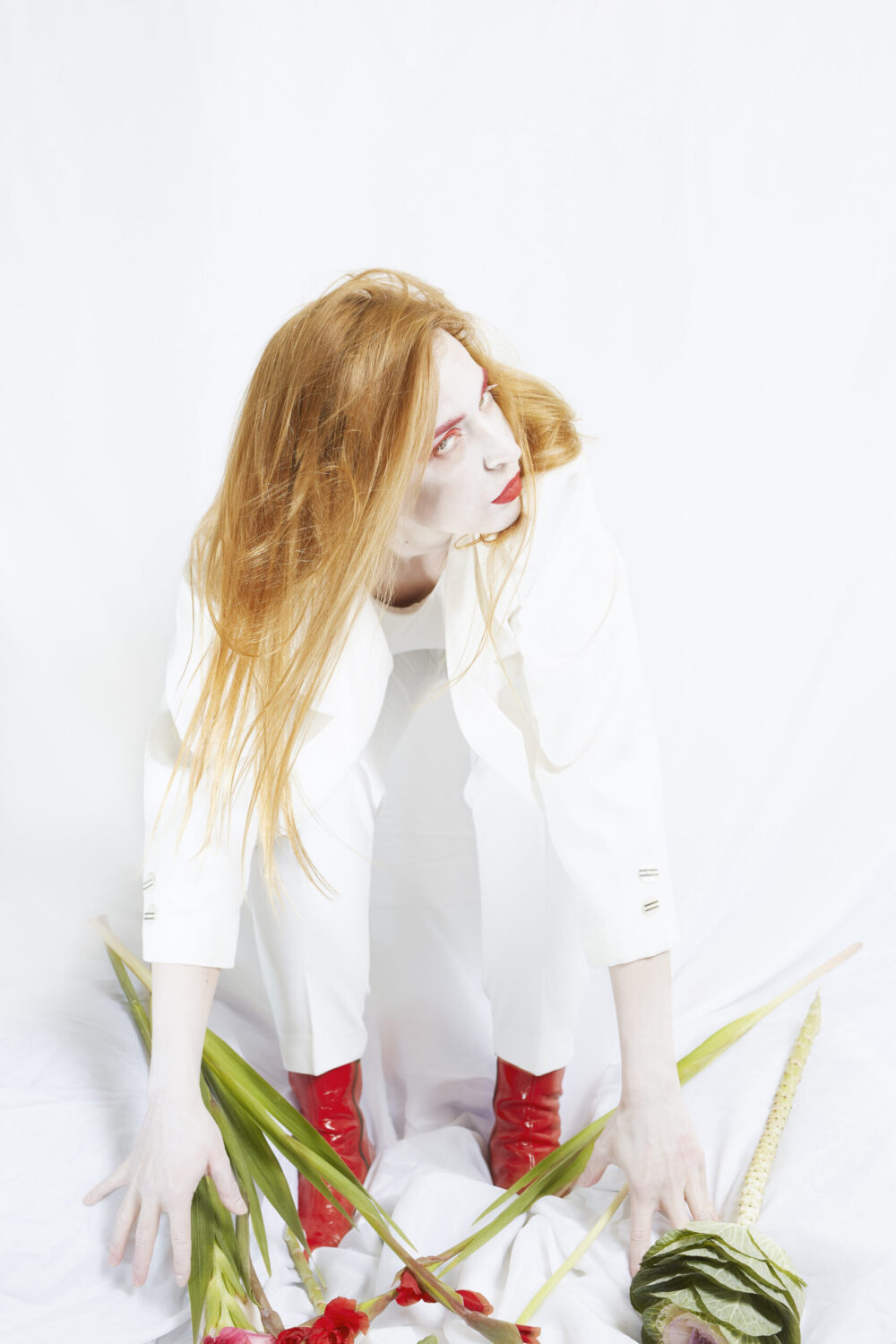 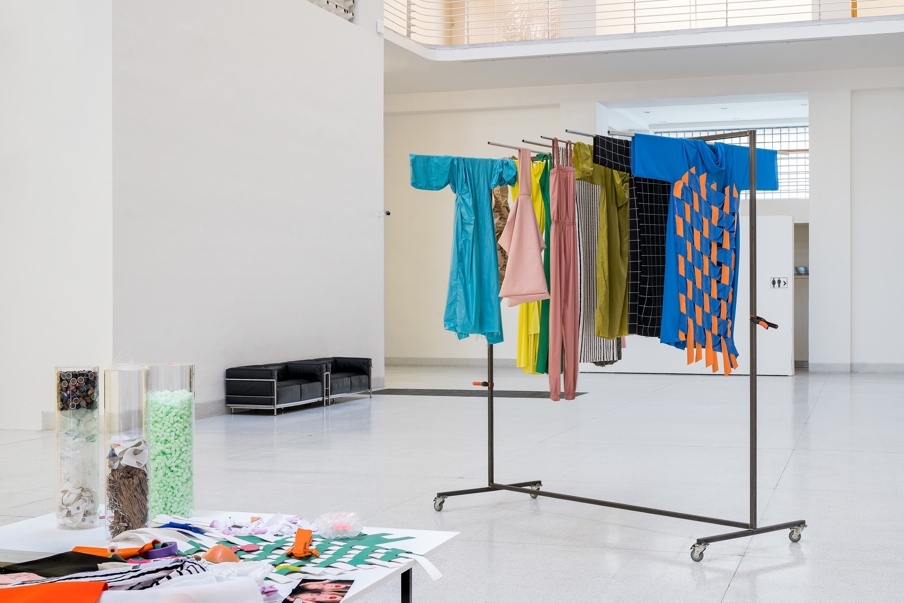 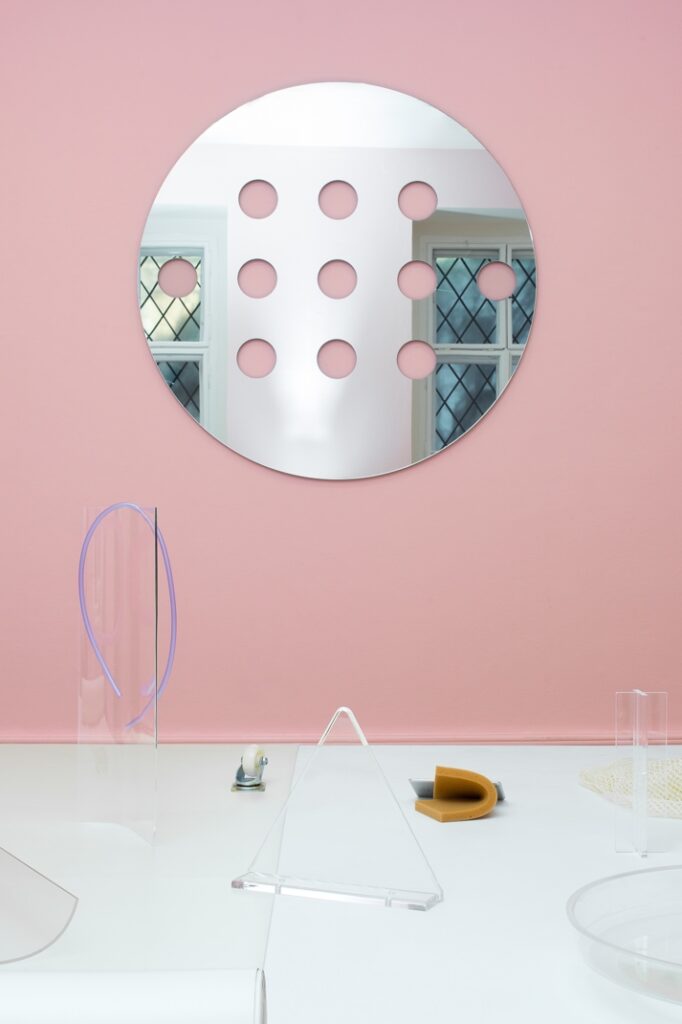 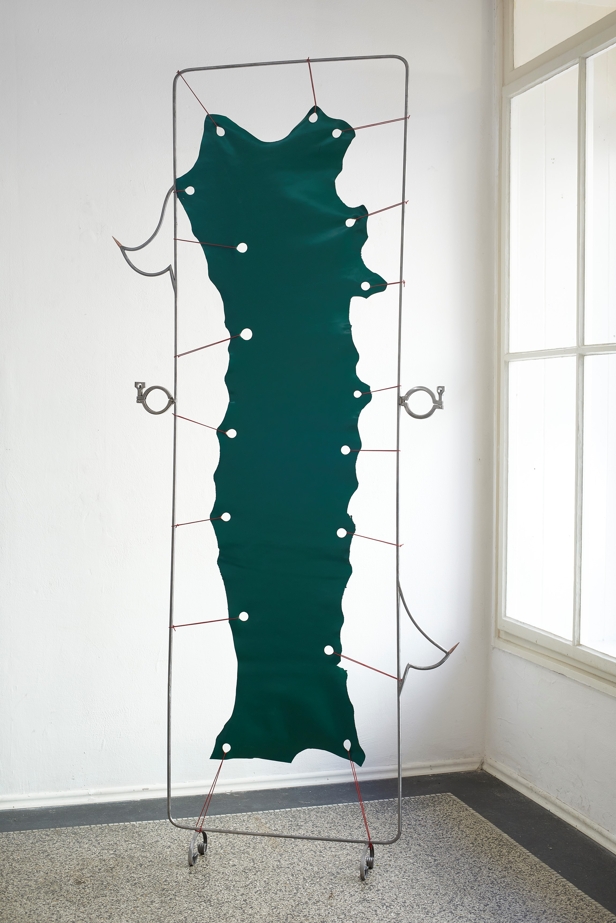 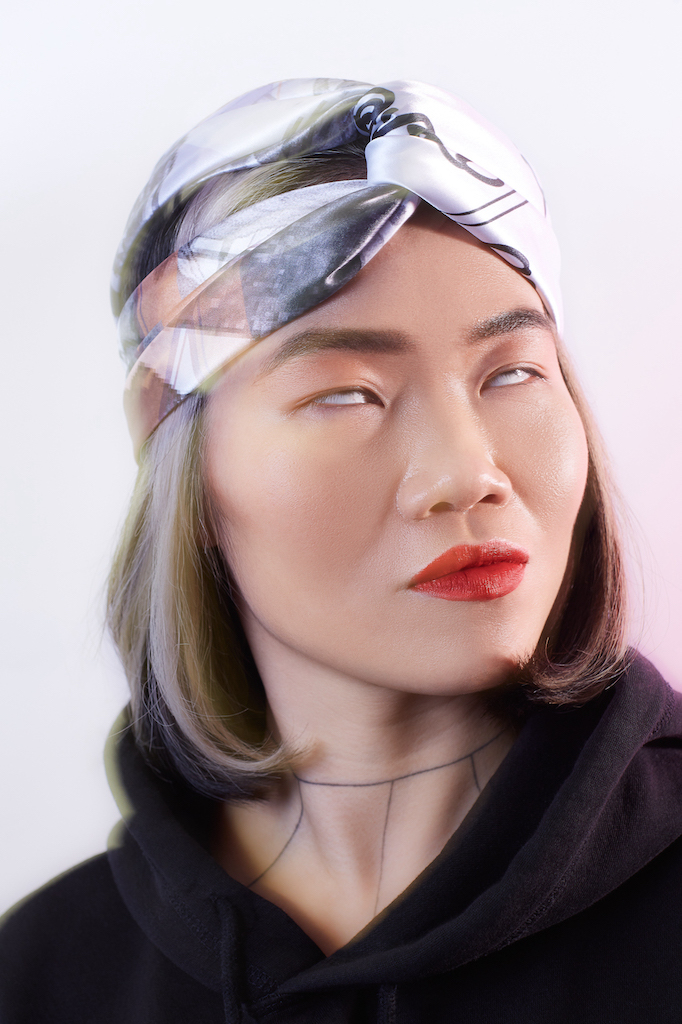 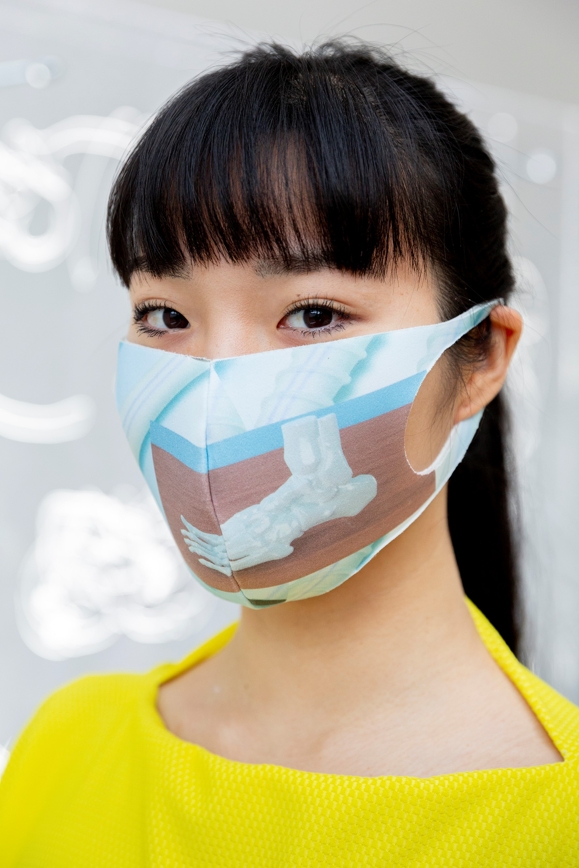 She also went on several study stays, e.g. at the Korean University in Seoul and at HfG in Karlsruhe.

Her work, often in the media of object, photography and installation, is characterized by its pure aesthetic, often even transparency, and use of light, matter and emptiness combined with specific materials and techniques inspired by the context of visual arts as well as the world of fashion, technology and design. In a sensitive and metaphorical way, she deals with the theme of perception and human interaction at the time of “data smog.”

Romana Drdová has introduced her work primarily at Czech independent institutions (solo exhibitions at Prague’s Futura and Karlin Studios) as well as at the National Gallery in Prague and in the international context in New York, Berlin and South Korea. 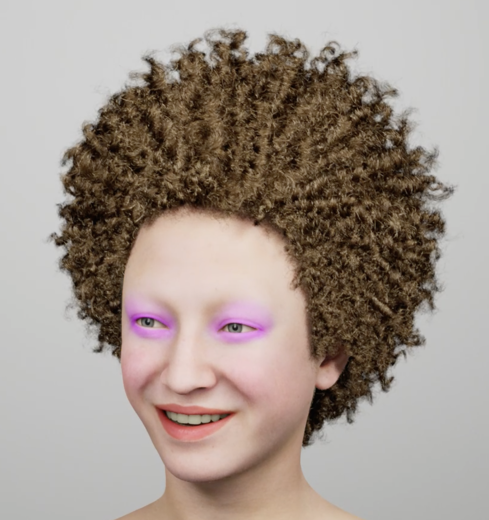 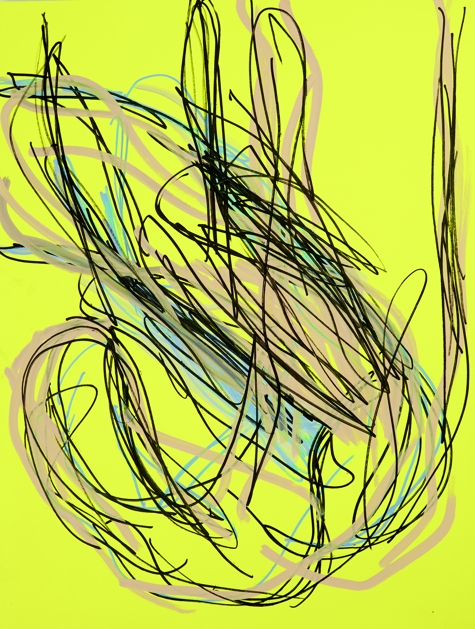 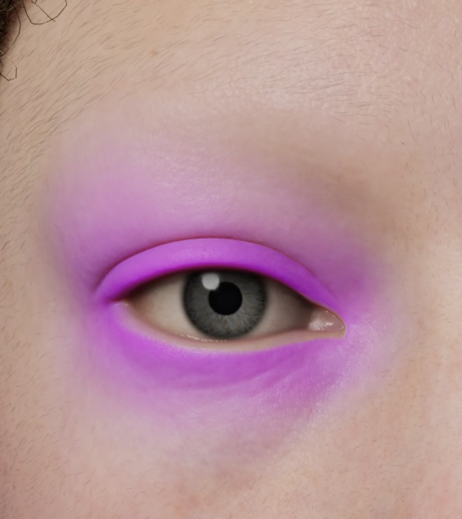 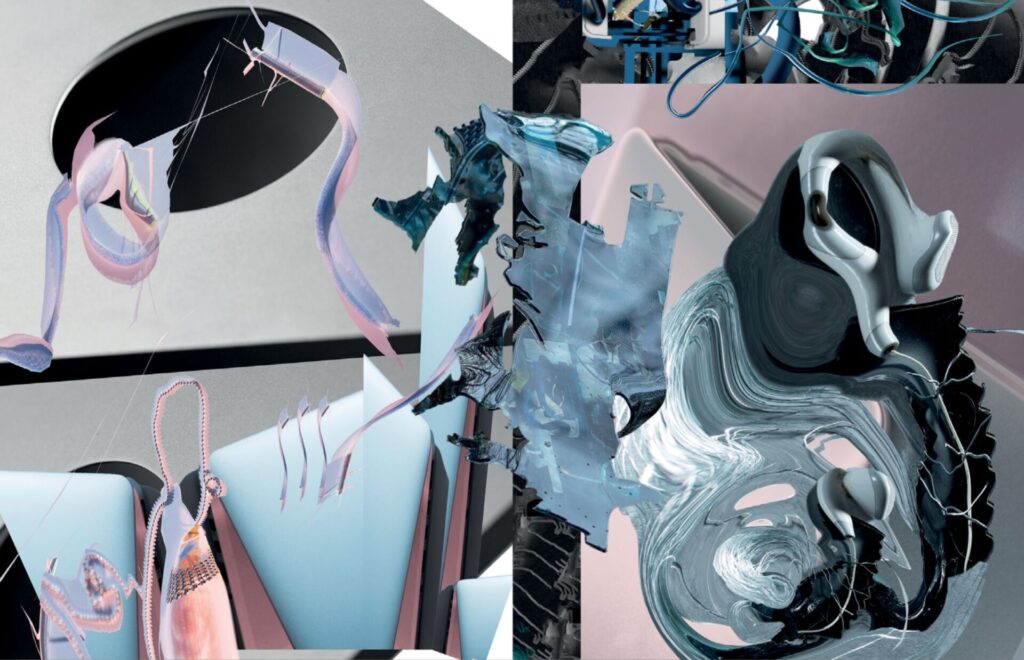 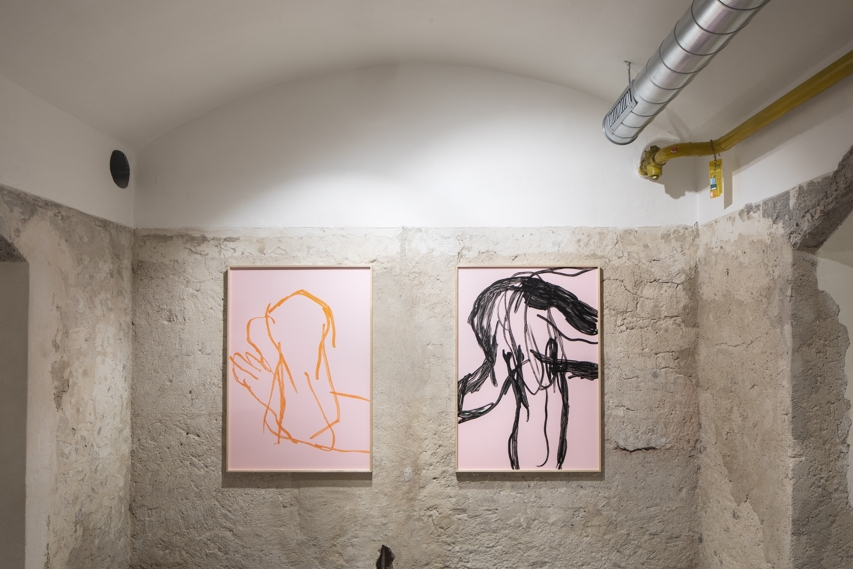 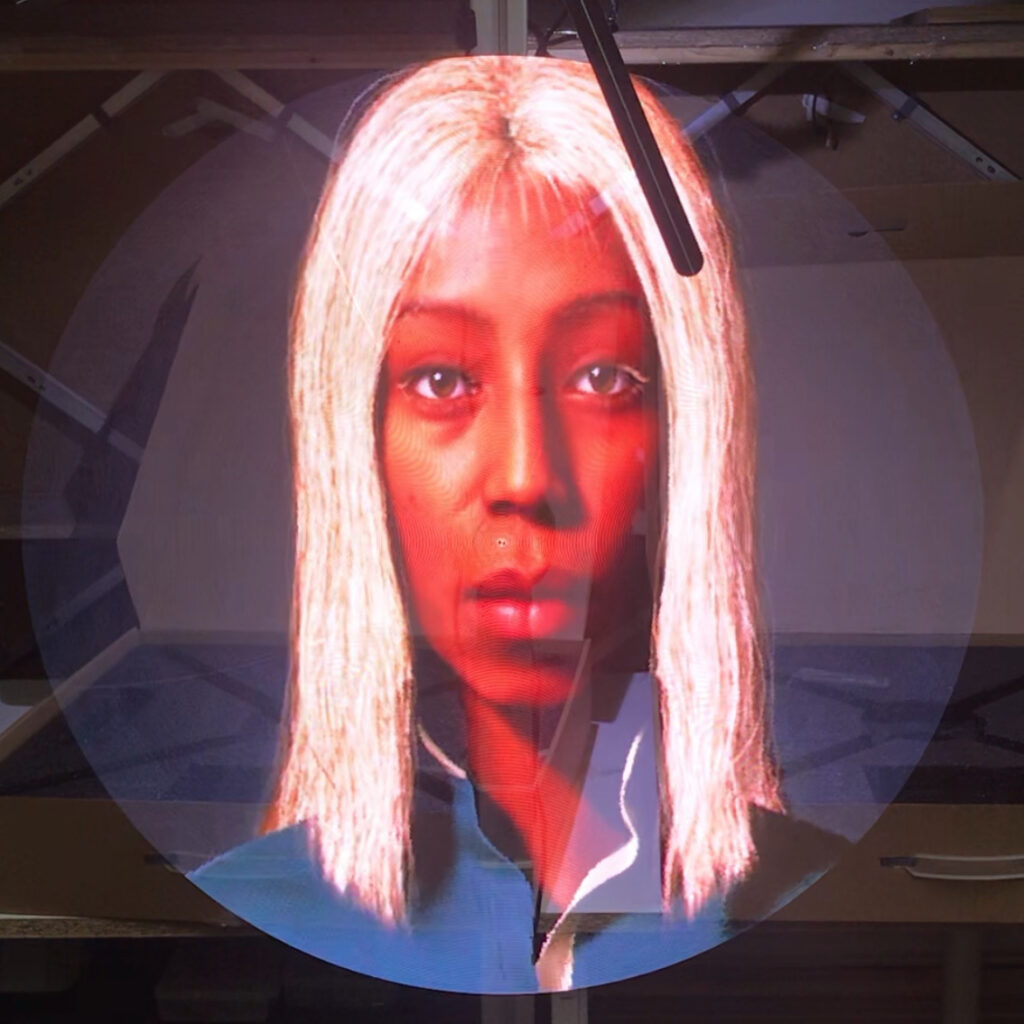 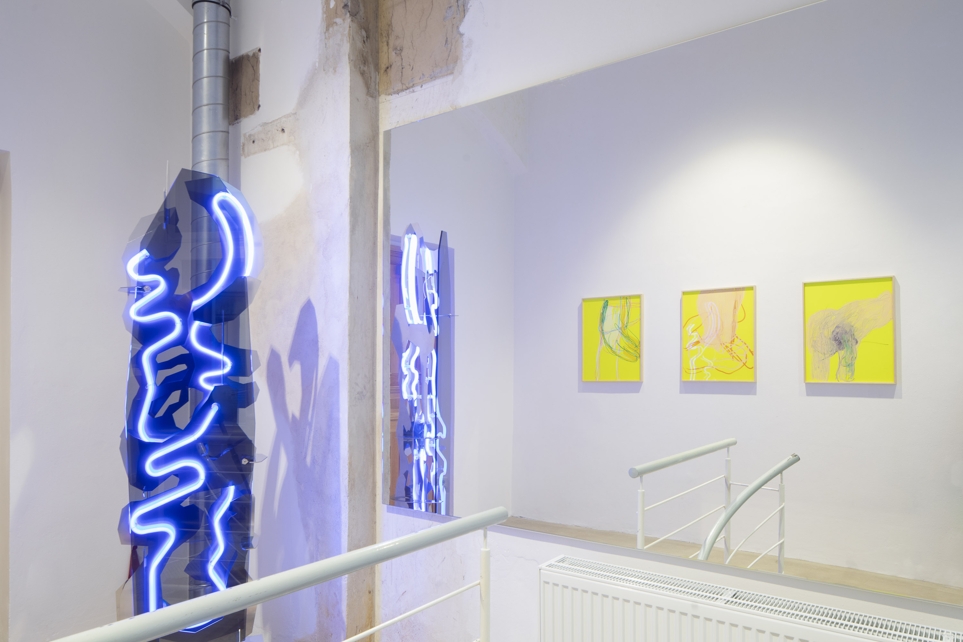 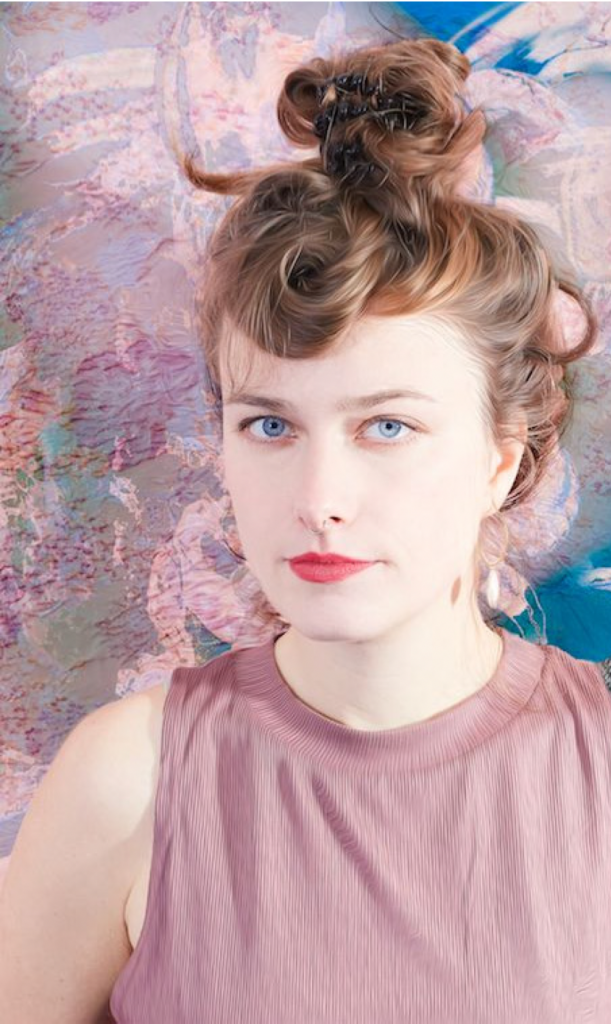 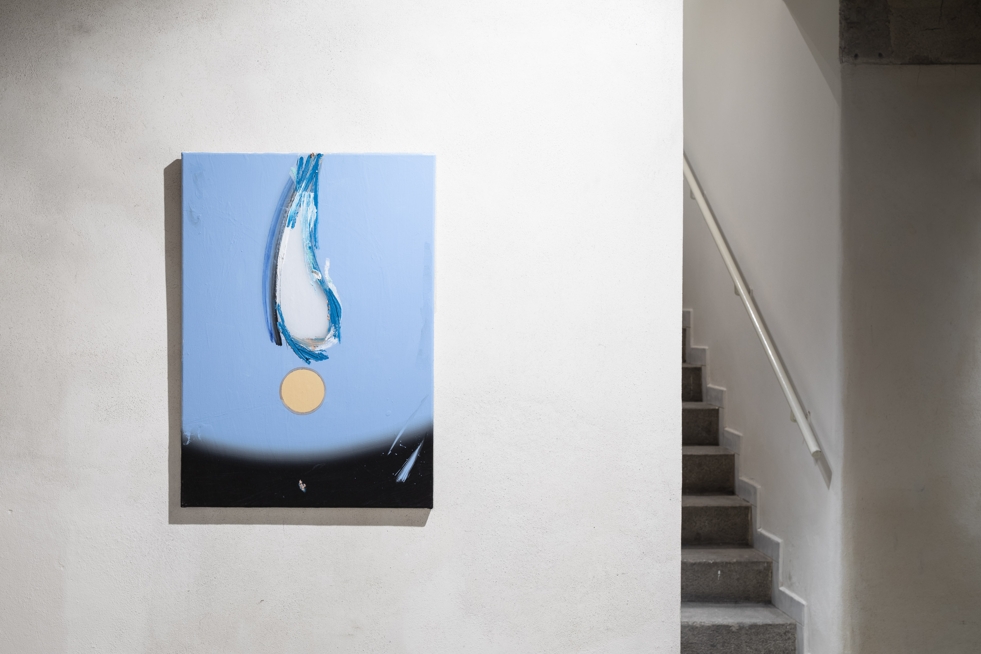 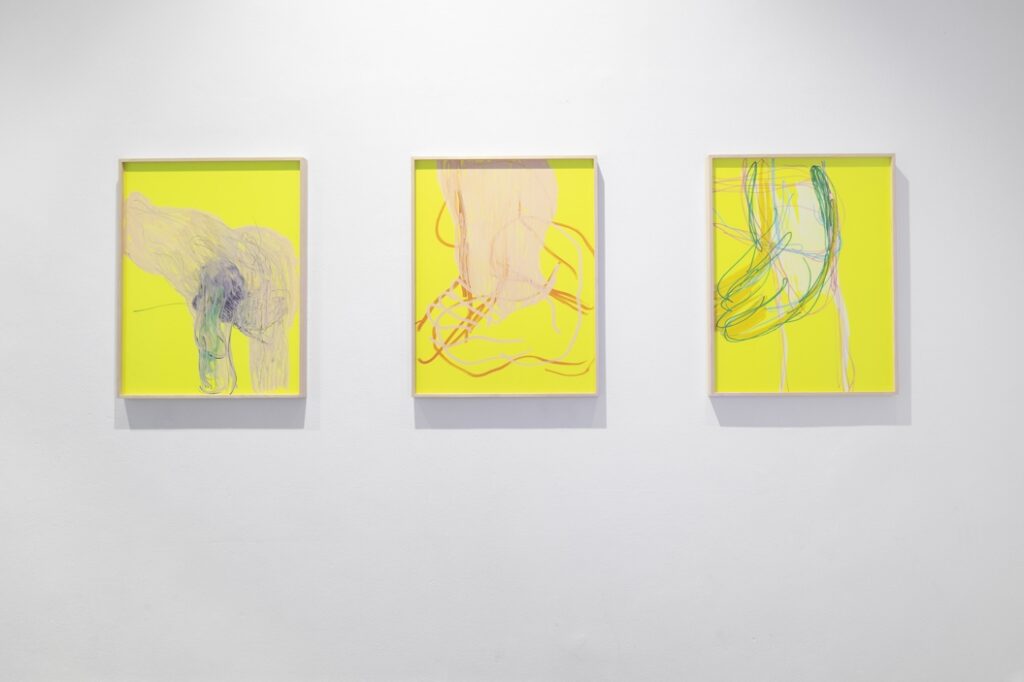 The selection of works displays abstract drawings and paintings by Barbora Lepší and Tomáš Absolon, and is combined with experimental photographs by Lenka Glisníková.

In a single place, you have the opportunity to view a combination of contemporary Czech design and art by Tadeáš Podracký.

Metahumans by Michal Pustějovský and Romana Drdová is displayed in the shop window, and reacts to passers-by. These works are holographic projections of artificially created beings with pre-determined emotions.

Cookie consent
In order to provide you with the best possible service, we use technologies such as cookies to store and/or access information about your device. Consenting to these technologies allows us to process data such as browsing behavior or unique IDs on this site. Not consenting or withdrawing consent may adversely affect certain features and functionality.
Manage options Manage services Manage vendors Read more about these purposes
Preferences
{title} {title} {title}